Barefoot Opera welcomed the Chenovsky Piano Trio for a fundraising autumn recital. Come along for a very special programme. 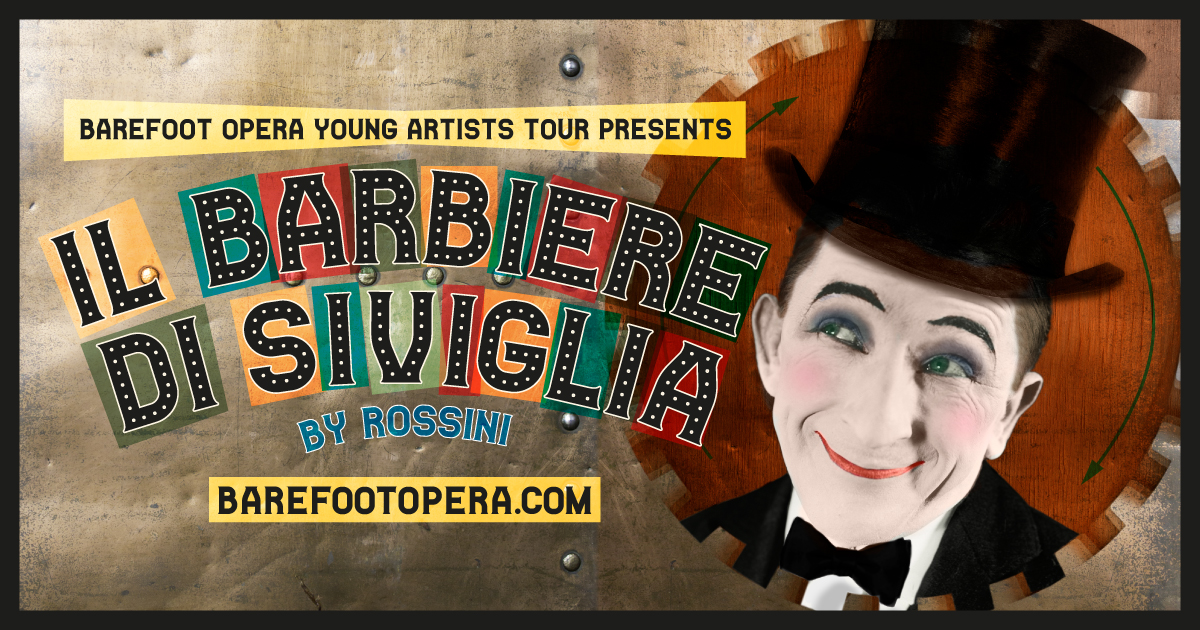 The Barber of Seville 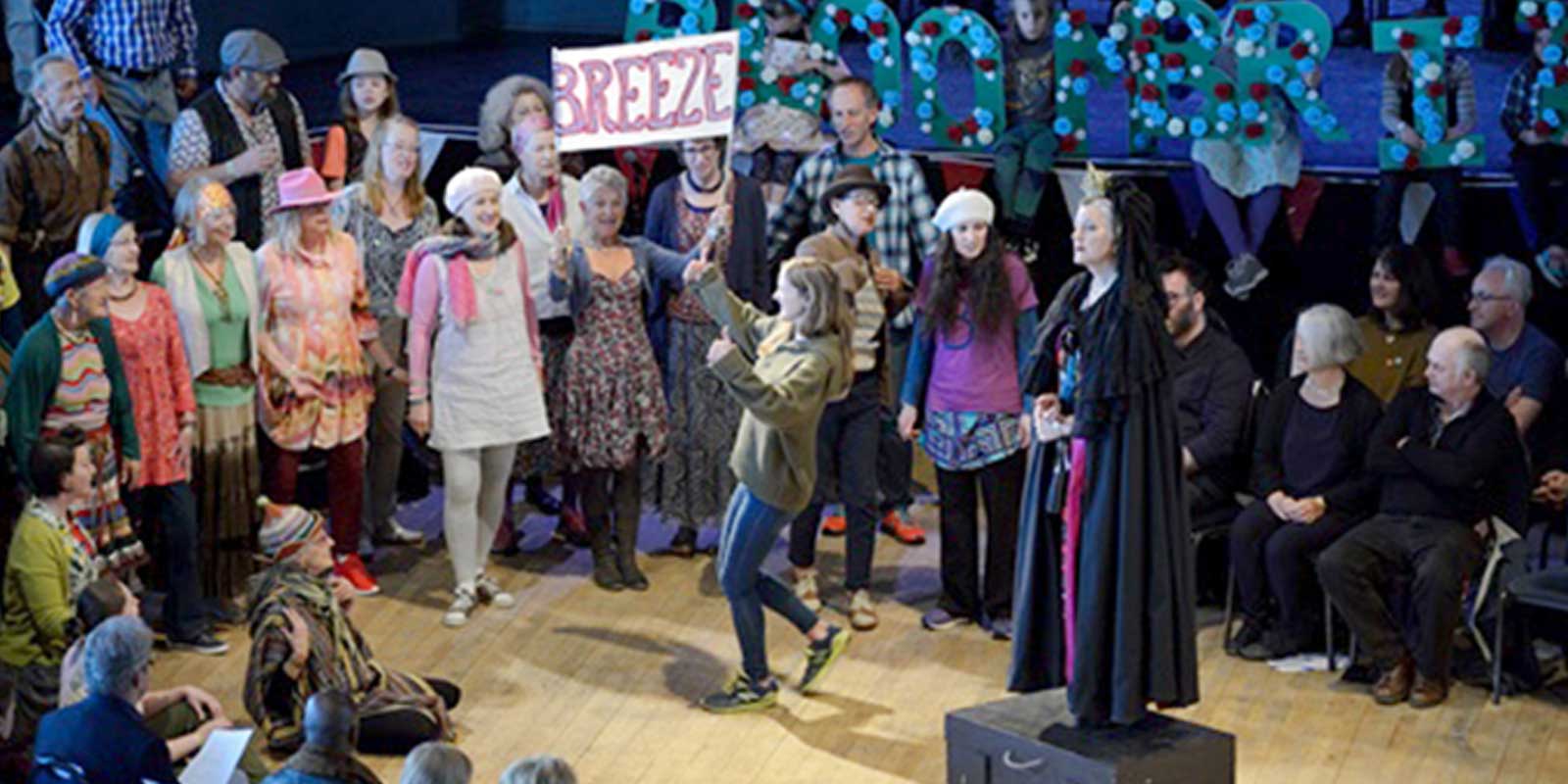 In April, at the De La Warr Pavilion in Bexhill, Barefoot put on a taster performance of this specially commissioned people’s opera, with music by Orlando Gough and libretto by Stephen Plaice. 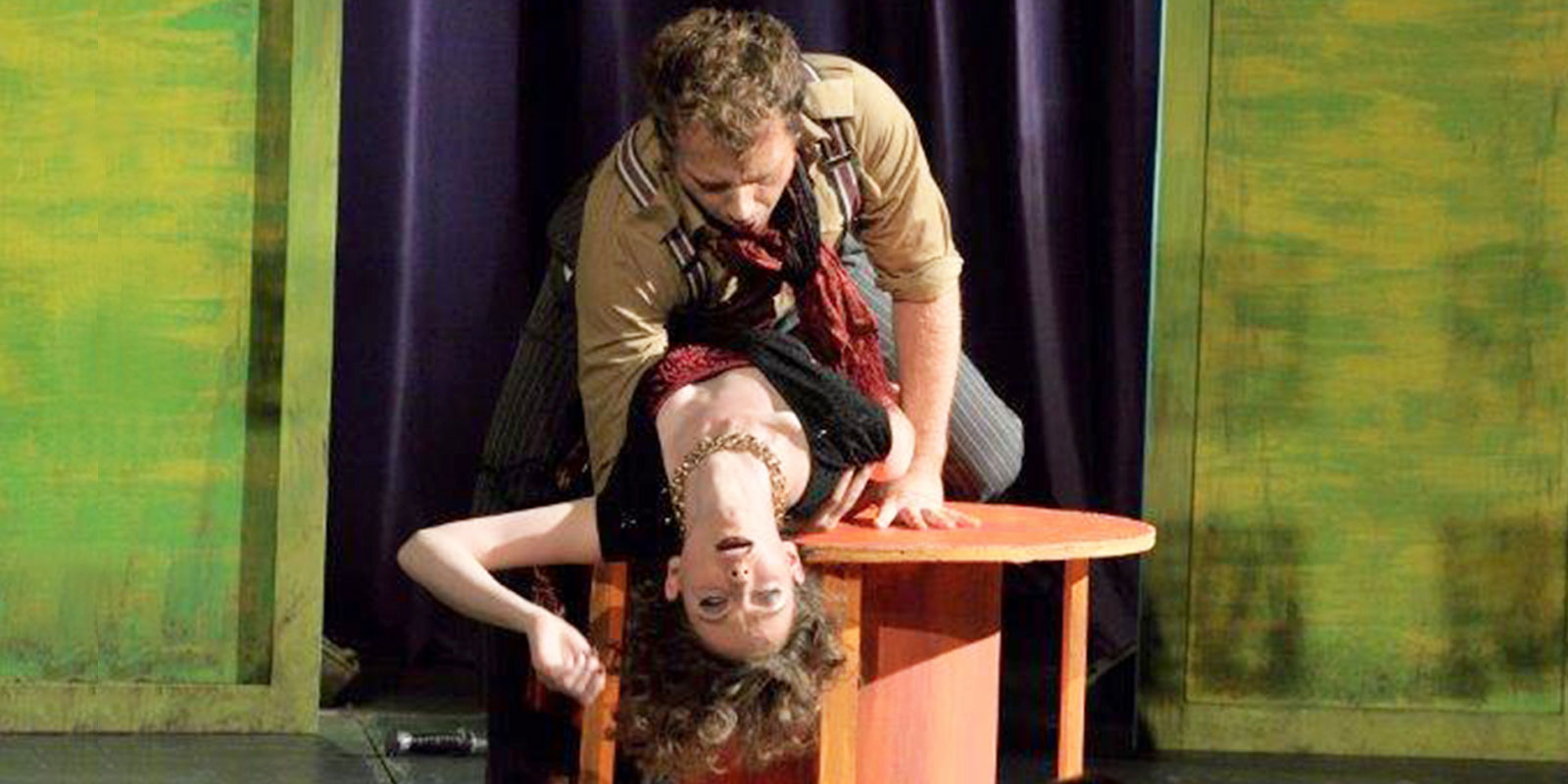 Seville came to England with the story of Carmen and her tragic end at the hand of Don José. 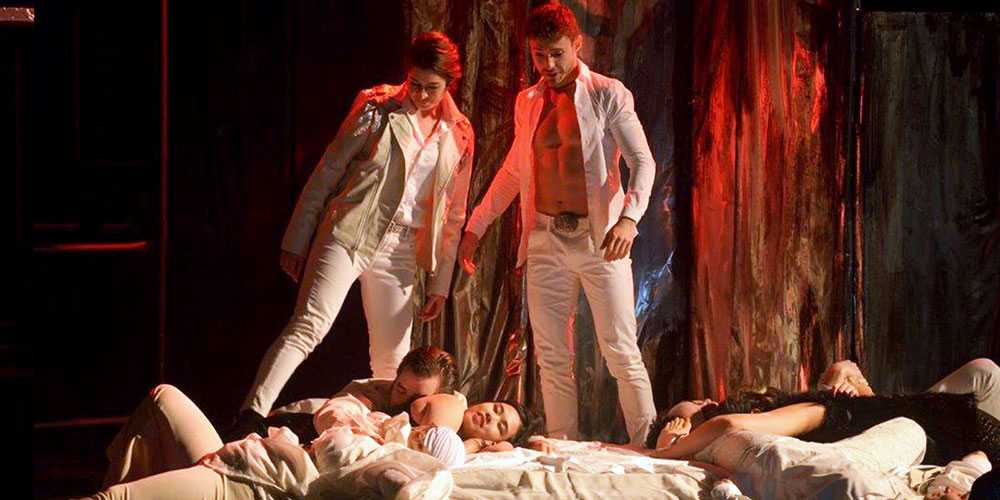 Monteverdi’s dramatic tale of treachery and love was updated on a stage dominated by a giant bed, with a set design by Peter Fillingham. 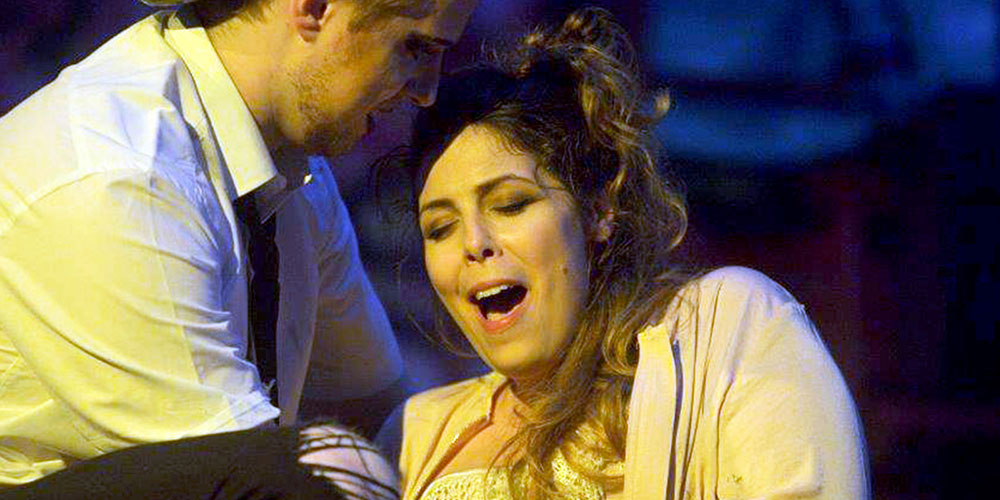 For the 950th anniversary of the Battle of Hastings, Barefoot Opera staged a performance of specially commissioned pieces sung by local choirs. 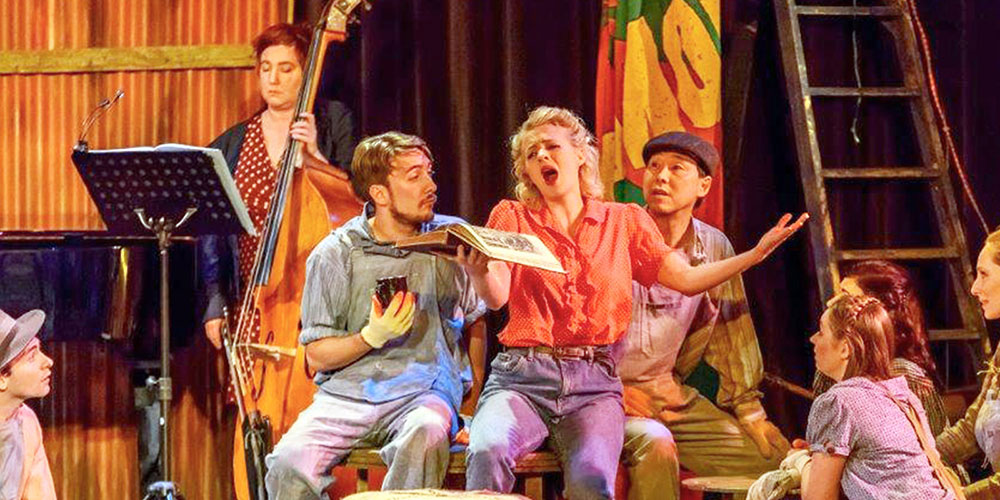 Soprano Sophie Pullen sang her heart out as Adina in Barefoot’s staging of Donizetti’s masterpiece.

This website uses cookies. Please let us know you are happy to proceed. acceptClick here for more info