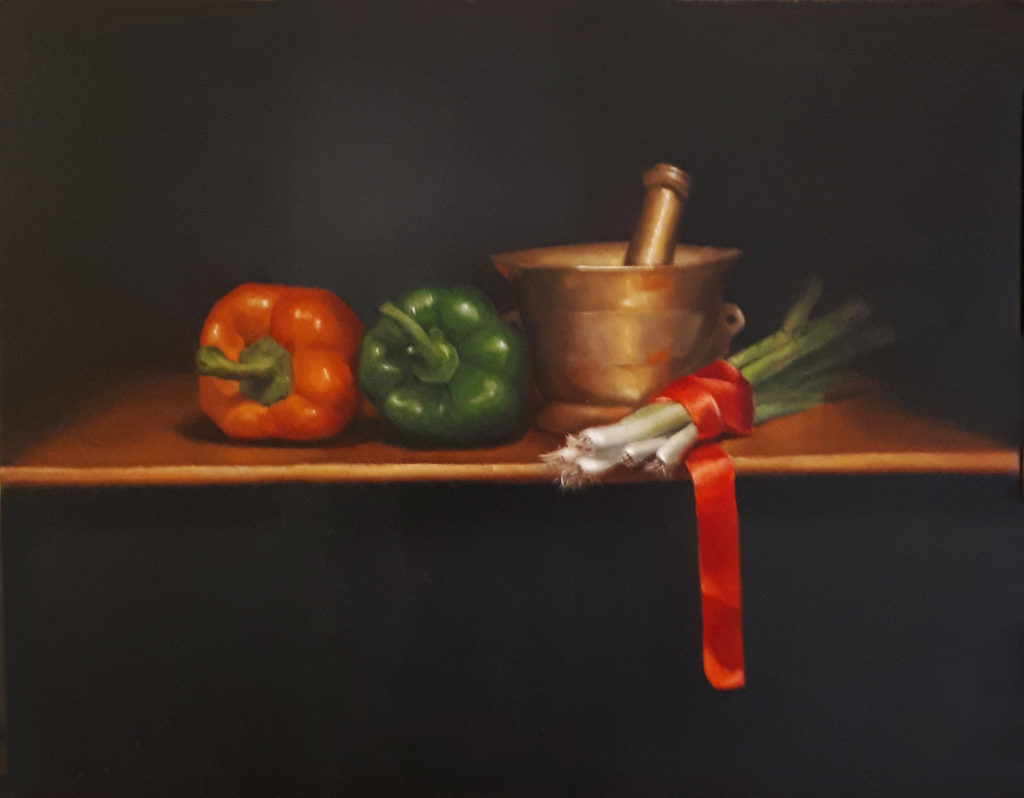 Siobhan Stanley is an emerging artist. She was born in Dublin, spent many years in London and is now based in St Leonards on Sea in East Sussex.

From the age of 10 she trained at The Royal Ballet School and gained a place in Sadler’s Wells Royal Ballet where she danced professionally as a soloist for 15 years. Before her best years were behind her, she was keen to explore the contemporary dance scene in London and when the time was right, somewhat gleefully hung up her point shoes and joined Rambert Dance Company. Siobhan danced with RDC for 4 years until making her final break with dance in order to pursue an acting career. She enjoyed 8 years working in theatre, film and TV.

Siobhan spent time in between acting jobs working for Saatchi and Saatchi where she accepted the offer of a permanent position within their new business team. She worked for 11 years until establishing her own training and coaching business. It was running her own business that gave her the time and freedom to follow the awakening of a deep desire to explore art and most specifically, painting. Since 2011 Siobhan has immersed herself in the study of classical painting, spending time in Florence at both The Florence Academy of Art and Charles Cecil Studios, with further studies at The London Atelier of Representational Art and London Fine Art Studios. Her art education has been an ongoing blend of both formal and self-taught.

The focus of much of her current output is history, gender and power. Adopting the classical traditions of representational painting, she positions her contemporary themes and human subjects within historical settings. A recent body of work collectively entitled ‘Communion’ is an exploration of the often unarticulated boundary that separates the ‘invited’ from the ‘uninvited’. She references and subverts the formally established representations of power and wealth within Elizabethan England by depicting a significant but rarely recorded group within that culture.

Concurrently she is working on a series of small still lifes exploring a witty marriage between the food paintings of the Dutch Golden Age and the farcical pretentions of modern menus.